Tiler Newton Aycliffe with 25 Awesome Years in the Tiling Trade and Still Loving It! 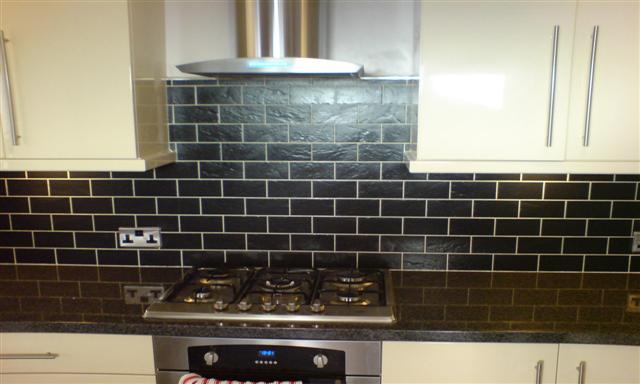 Tiler Newton Aycliffe and surrounding areas, including Durham, Darlington and County Durham in general. On this page we’ll tell you a bit about the types of

We will install tile bought from pretty much any tile shop in Newton Aycliffe, Durham, Darlington and in general in County Durham, or even further afield. Providing the tile shop has been around longer than the guarantees of their products. A tile shop that opened yesterday in Newton Aycliffe doesn’t have much stead on even a 12 month guarantee on their tile stock.

We pass on all of our trade discount for tiles on to our customers. Some tilers will keep this to themselves, it is theirs after all (can’t argue with their choice) but as we explain on our About Page, our business model is a bit different and we don’t want to buy and sell tiles ourselves, which is what happens when you choose a tile, but then we buy it at trade price and sell it to you at retail price.

We would then need to be VAT registered as we would hit the annual turnover limit, and that means our hourly rate for labour would increase by 20% – and domestic customers can’t claim that back, obviously that’s for commercial customers only and we tend to stick to domestics where we can.

We don’t really have a limit to the type of tiling we provide. There are some XXL Tiles (or Large Format Tiles) which are over 2 meters (2m) in length that require two pairs of hands to carry a single tile that’s already cut. They also require specialist tiling tools and tiling equipment that is usually used for glass.

There are also XL Tiles which can be installed by just the one tiler, and that’s the run of the mill stuff for us these days with some people. Give us a shout if you are looking to have extra large wall or floor tiles installed in or around Newton Aycliffe. We’d be more than happy to discuss this with you.

Here are tiler Newton Aycliffe, we tile with a lot of natural stones and marbles from time to time. Various shades and thicknesses and tiling styles come in and out of fashion all the time. We’ve seen quite a lot over the past 25+ years tiling. And we love tiling with all these types of natural tiles.

They’re usually always heavy, so especially when considering the weight of dry/cured adhesive and grout, if tiling stone tiles to walls, there needs to be adequate preparation. Which we can of course provide.